With thousands of credits to his name, Winn Schwartau writes on security, information warfare, privacy, culture and how they all fit together. 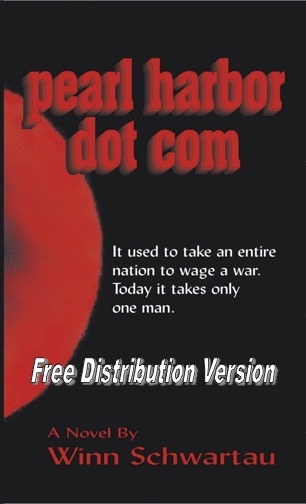 Winn’s “Pearl Harbor Dot Com” (Just watch Bruce Willis in Die Hard IV and see where the movie came from!) is a compelling fictional story about a Cyberterrorist attack on the United States. It is based upon his prophetic 1991 novel, “Terminal Compromise”.
Free Download

An Overview of Information Warfare in 3 Parts 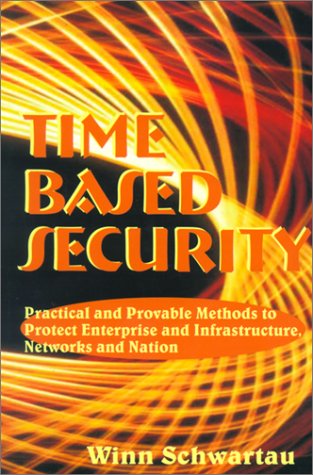 The principles he developed in “Time Based Security,” (1999, 2001) have redefined how security is measured and employs means to quantify network protection, detection and reaction processes. These new principles of security are being rapidly expanded to encompass all three elements of the new security triad: people, physical and cyber.
Free Download

In addition, he wrote the second and third volumes of Information Warfare, Terminal Compromise and “The Complete Internet Business Toolkit” (1996), one of the first books to ever be banned from export out of the United States.

He was also a contributor to all three of AFCEA’s Cyberwar Books (Ethical Conundra of Information Warfare, Something Other Than War, and The Carbon Unit as Target) and several international works on CyberWar and Espionage. 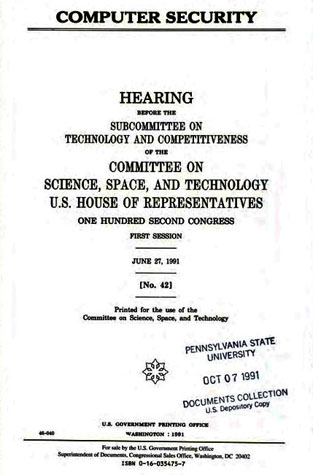 Winn coined the phrase “Electronic Pearl Harbor” while testifying before Congress in 1991. Download the entire testimony:

We use cookies to ensure that we give you the best experience on our website. If you continue to use this site we will assume that you are happy with it.Ok